50 Years Wiener Ball in The Netherlands

The former consul of Austria had a daughter named Victoria who was raised in the Netherlands and studied in Vienna. Upon returning to the Netherlands after her study she missed the excitement of the Balls in Vienna. Because of that Veronica von Brunner decided to organize a Wiener ball by herself

In 1965 the Kurhaus hotel in The Hague was hosting the first Wiener Ball in the Netherlands. The first “JUNGDAMEN- en JUNGHERREN KOMITEE” was formed by 10 couples all wearing jacquets (men) and pastel coloured dresses (ladies). Although not many Dutch knew the history and traditions of the Wiener Balls in Vienna it became a great success.

Directly after the first Wiener Ball a ball organization was founded with the main goal to organize the Wiener Ball on a yearly basis and inspired by the Wiener Balls in Vienna. One of the traditions is to organize the event in the Carnival (“Fasching”) period of the year and from 1966 till 1972 the Kurhaus hosted the Wienerball under the name of “Ball der Österreicher”. As the Kurhaus went into renovations the Wienerball went on tour and was hosted in several locations and cities like the Sonesta Hotel Amsterdam, the Concerthall in Amsterdam and, for nine years, the Stadsgehoorzaal in Leiden. In 1991 the Wiener Ball was cancelled because of the Gulf war. One year later, in 1992, the Wiener Ball moved to Grand Hotel Huis ter Duin in Noordwijk and never left.

Nowadays the Dutch Wiener Ball is globally of the largest Wiener Balls outside Vienna and praised because of its open and relaxed atmosphere.

“Stichting Oostenrijkse Cultuur in Nederland”, the current organizer of the Wiener Ball, has published a jubilee book to celebrate the 50th edition in 2018. A hardcover book with many full colour pictures and interesting stories to look back on the many beautiful Wiener Balls from 1965 till 2017. The jubilee book (in NL) is available for sales at our webshop. 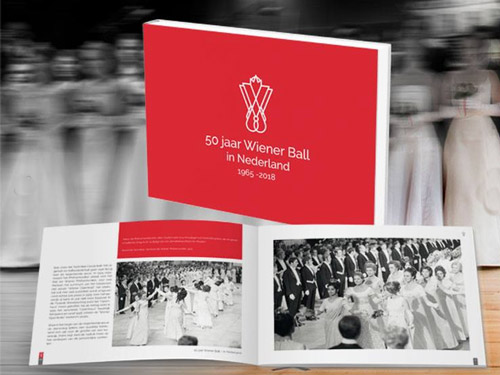 Webshop is in dutch 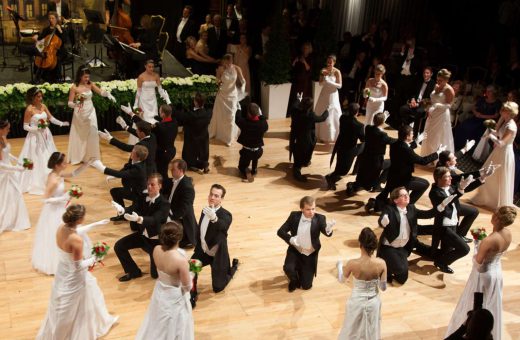 53rd Wiener Ball in The Netherlands 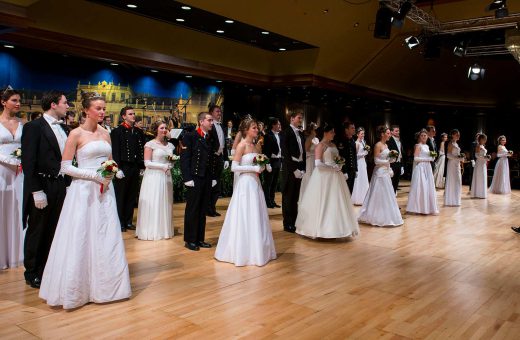 Information for Debutants and their parents